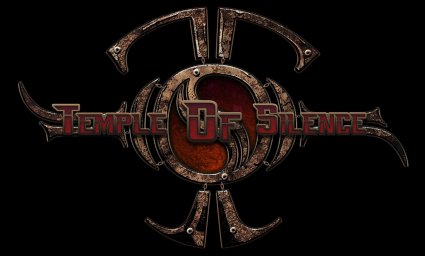 Temple of Silence was developed from a desire to create and deliver quality "Power Metal" to the masses in Europe and beyond, both in recorded content and live performances. Previously with France's Super Fiz, Olivier Spitzer (guitars) Philippe Kalfon, (guitars) Didier Duboscq (bass) (who was later replaced by Sébastien Bonnet) and Aurel (drums) joined Laul Nico (lead vocals) to form Temple of Silence. As former members of various music projects such as Royal Bubble Orchestra, Stators, Satan Jokers, Shakin’ Street, NH3, Furious Zoo, Stratagème, Zuul FX and Morgbl, the sum of these parts equals a slightly different approach to TOS' songwriting. Obvious influences are Black Sabbath, Rob Zombie, Stone Sour and NIN, but they still manage to combine amazing hooks and harmonies with their own unique rawness.

Temple of Silence (TOS) spent many days and nights at SBC Studios to finish the songwriting process.

The drum tracks were recorded at Davout Studios with engineer Antony Arconte and produced by Olivier Spitzer. The finishing touches of vocals, guitars and bass were added at SBC with Olivier Spitzer producing and engineering.

“Beginning of the Rage” is chosen to appear on the French based Dooweet Records compilation “Ghost Ship, Sworn Enemy”, released in February 2014 (and available on iTunes) “In My Head” is recorded for an additional Dooweet compilation (100,000 copies released in September 2014)

TOS has gained momentum all across Europe and in the United States along the many social media platforms, thanks in part to Laul Nico's unbridled passion to promote his band. Their live performances include an incredible light show and heart thumping sound that will go toe to toe with many headline acts on the market today.

Come one, come all...and worship at the Temple...of Silence... 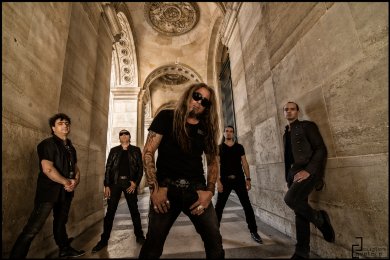