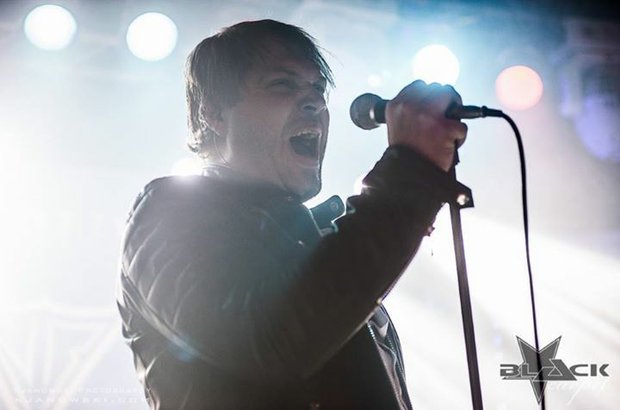 NO RULES has two singles in the trunk, a new management contract with

No Rules is one of Sweden's most unique rock band.

are NO RULES from southern Sweden on a mission to bring back the Rock n 'Roll in its truest form,

Add a fresh spark of life from the new generation of warriors and you have NO RULES.

No Rules was first founded in 2006 and they released their first album in 2006 and received great responsed all over the world.

After the album released in 2006 the band chose to put down No Rules.

The band's founder Tommy Magnusson could not let go off No Rules.

NO RULES became official in 2012 when the band re-formed by Tommy, Tony, Ted, Gert and Gunnar.

three-track single demo ready, which was named after one of the hit songs "Rock On"

The band chose to release the single on radio stations, which led to over 500 downloads the first week of the song Rock On and is now played in most of Europe.

The band now understood that they had found the unique sound and started working on new songs.

In the summer 2014 released No Rules a single with the songs "Power of the Sea" and "Occasion" which immediately received a single contract with respectable RECORDS from the US and UK, which has for many years maintained Promotion and Marketing of one of America's biggest acts, Tom Petty & the Heartbreakers.

Album release got delayed when the drummer Ted and keyboardist Gert chose to leave the band for family reasons. This did not affect the band as the drummer Kevin jumped into the band. 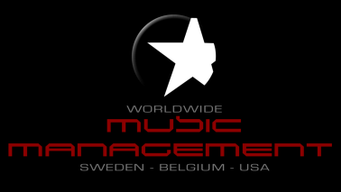 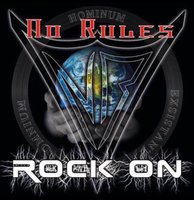